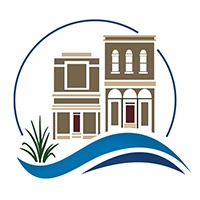 Lesley is a Senior Ecologist with TRC, a national engineering, consulting and construction management firm providing integrated services to the environmental, energy and infrastructure markets. TRC includes over 3,000 technical professionals and support personnel at more than 100 offices throughout the U.S., with local offices located in Milwaukee, Brookfield and Madison, Wisconsin and Minneapolis, Minnesota.

Ms. Brotkowski received her Bachelor of Science Degree in Biology from Caroll College in 2000 and her Master of Science Degree in Conservation Biology & Ecology from the University of Illinois at Urbana-Champaign in 2003. She specializes in FERC hydroelectric regulatory processes, including licensing and surrender, and ecological assessments for renewable energy projects, including wind and solar. Lesley has extensive experience conducting habitat assessments, natural resource management and restoration projects, and endangered species consultation and surveys. She works with a diverse clientele, including utility companies, commercial and residential developers, state and federal governments, municipalities, private landowners, and conservation organizations.

Lesley has worked on hydroelectric projects ranging from Nebraska to Maine, including projects in Wisconsin, Minnesota, and Michigan. In 2014 she was a key member of the TRC team who provided an alternatives analysis to the City of River Falls to help determine a course of action for the future of the two hydroelectric facilities. TRC worked closely with City staff and compiled a list of studies likely to be requested and associated cost estimates for each option.

Mark Lobermeier with SEH Inc. serves as the overall program manager for the consultant team assisting the City with the Kinnickinnic Corridor Planning effort. He has 34 years of industry experience as a design engineer, project manager, and principal in charge.

Mark received his Bachelor of Science degree from the University of Wisconsin Platteville in 1983. His project experience includes watershed management, hydraulic and hydrologic studies, flood routing and protection, dam stability, commercial and residential site development, wetland management and ordinance preparation. Mark has given presentations on a variety of topics including water resources design and planning and wetland management at local and national levels.

Mark was the project manager and principal author for the City of River Falls’ groundbreaking 205J Watershed Plan for the Kinnickinnic River and its Tributaries in 1995. The plan resulted in the City’s efforts to minimize impervious cover associated with development to reduce chemical pollution and thermal impacts to the river. Mark was instrumental in the establishment of the City’s Stormwater Utility – an important funding mechanism for implementing potential elements of the Corridor Plan and was appointed as the initial Chair of the City’s Stormwater Utility Committee in 1998. He was a principal contributor to the 1999 report “Non-point Source Control Plan for the Kinnickinnic River Priority Watershed Project” and also had significant roles in the development of the City’s stormwater ordinances and the South Fork Surface Water Treatment Feasibility Study on the University of Wisconsin River Falls Campus. 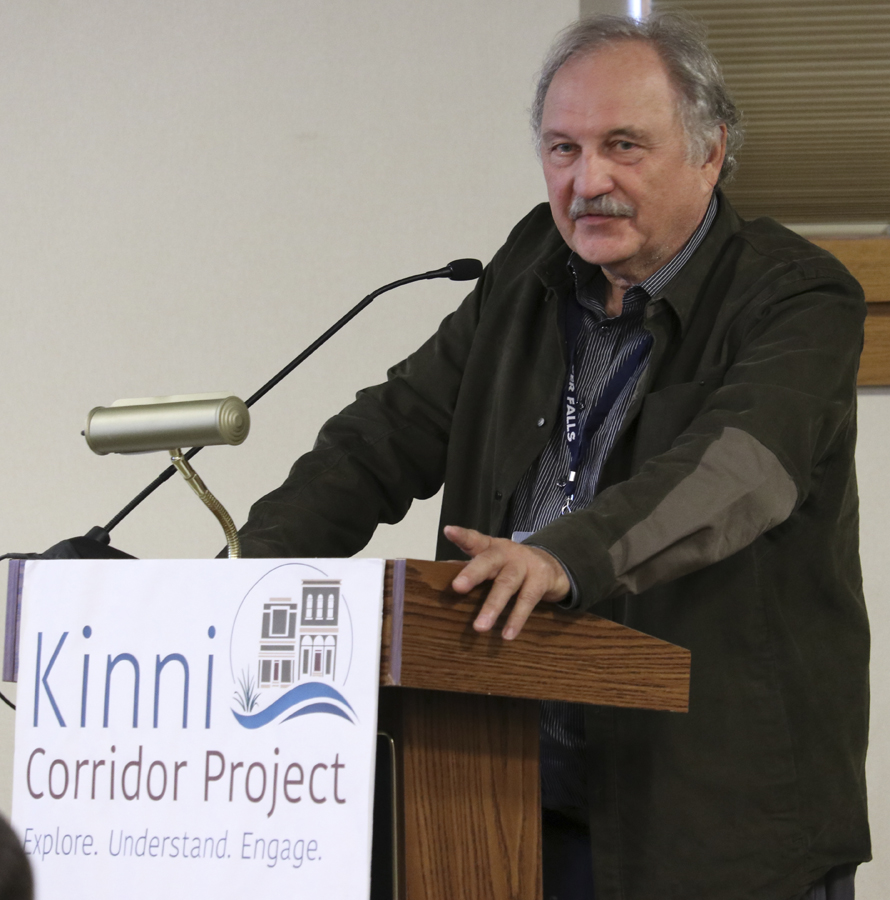 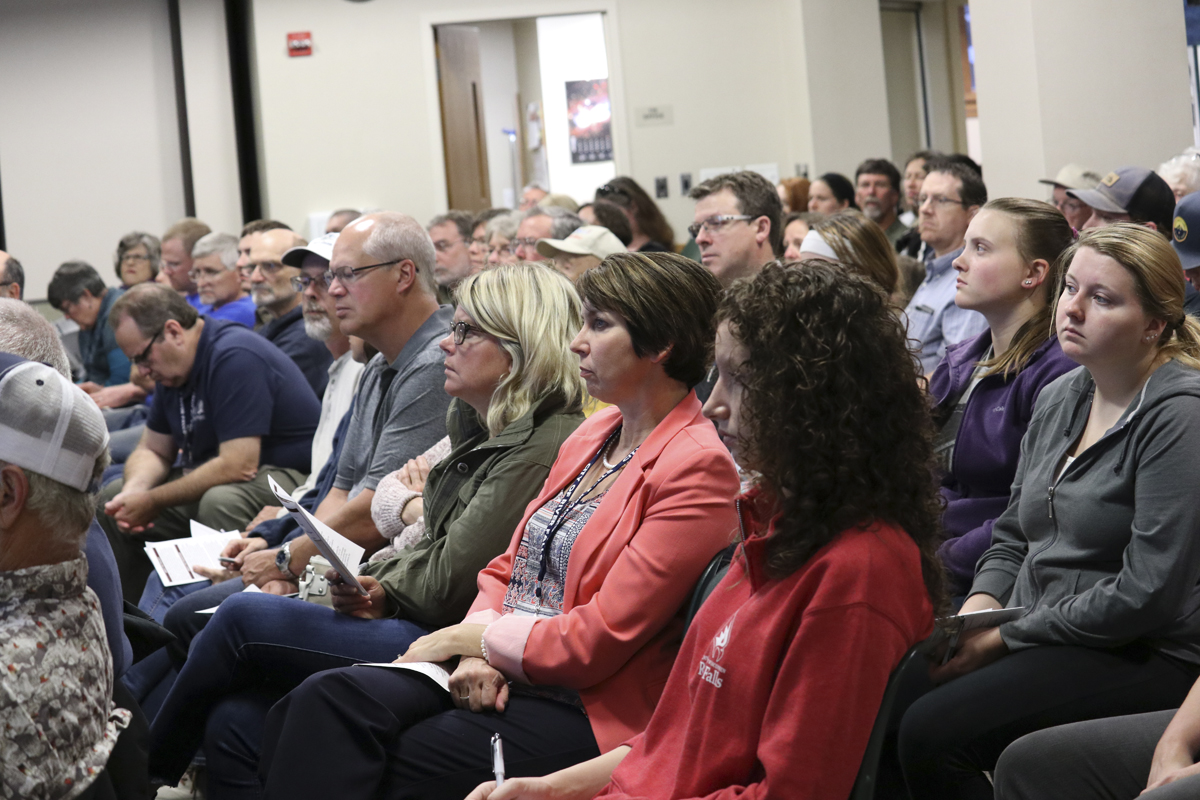 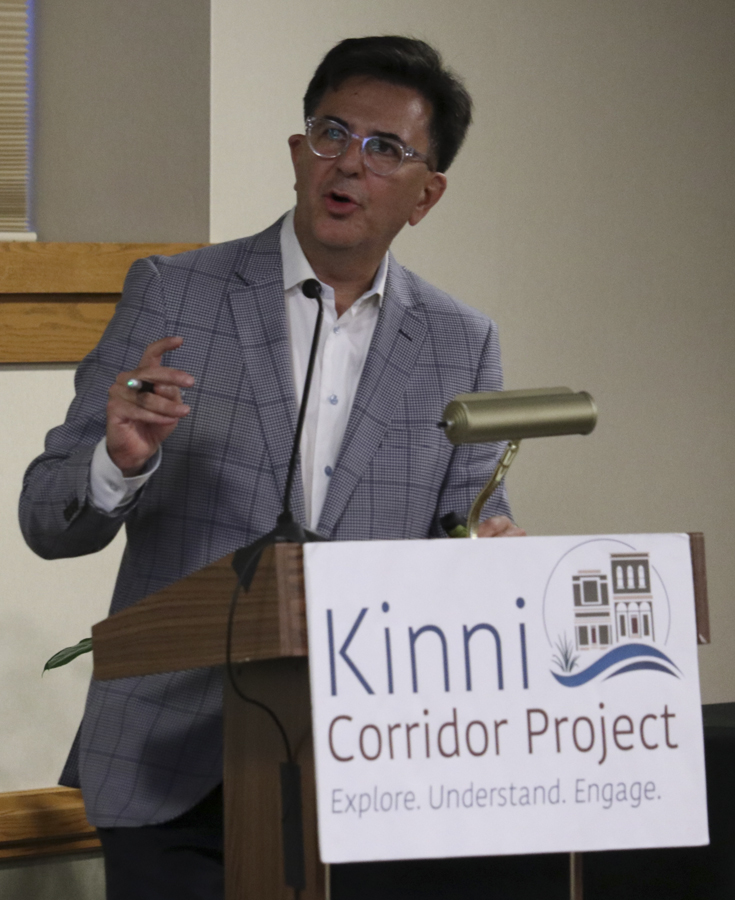 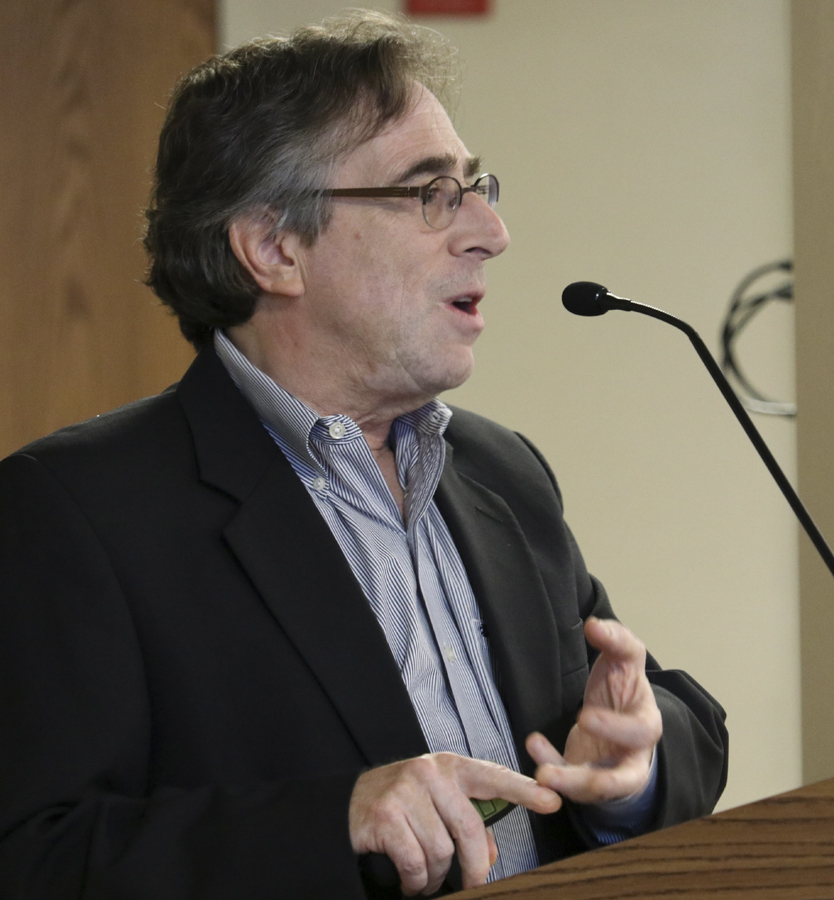 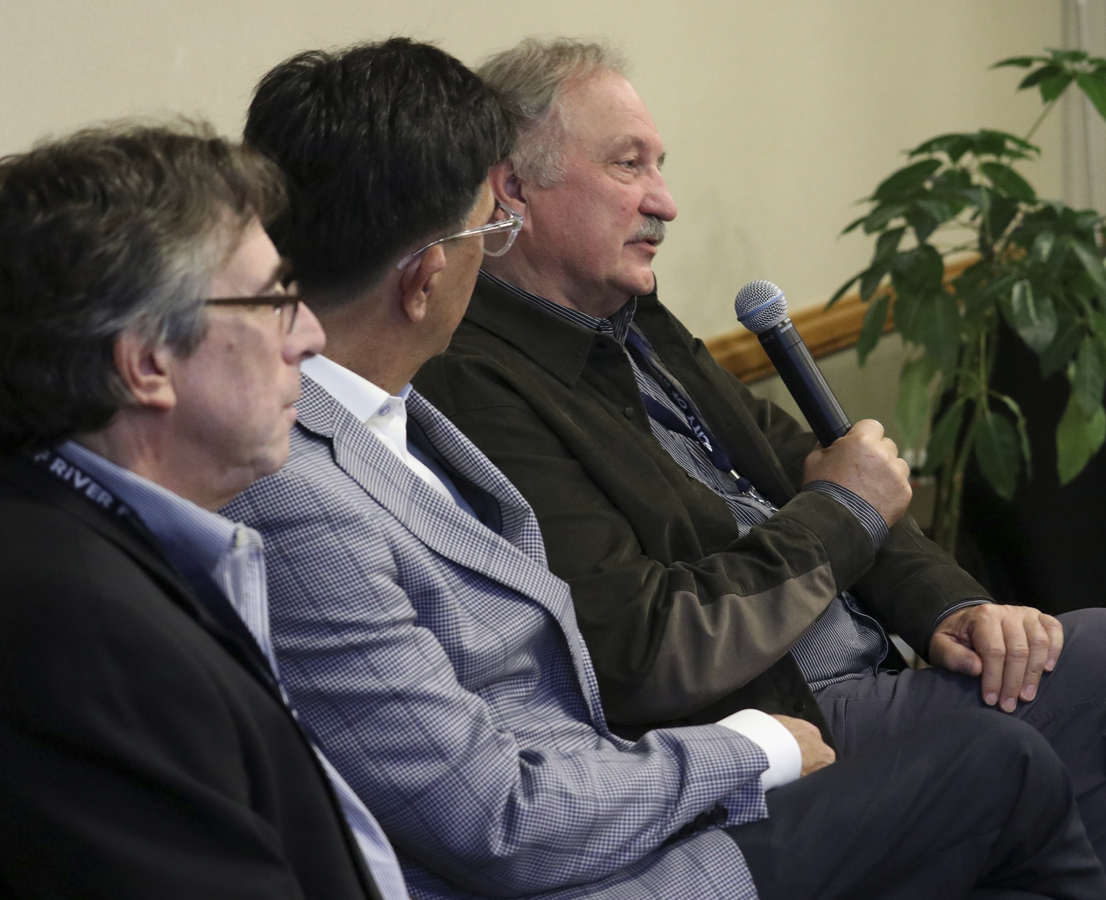